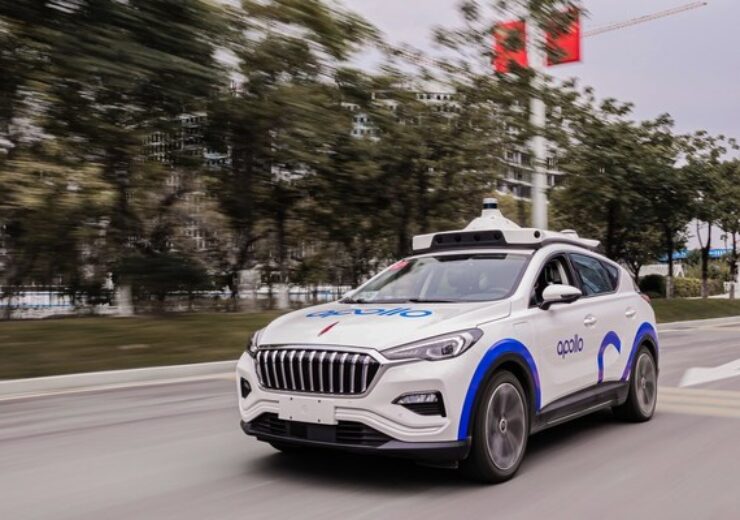 The Chinese internet company said that a fleet of autonomous vehicles will begin trial operations on public roads in the city during the Chinese New Year holiday period.

Through the initiative, the company will implement the Baidu Apollo driverless vehicle concept and the full-stack intelligent transportation solution ACE Transportation Engine. The initiative is expected to enable local users to order smart transport services on demand.

The company has partnered with the Guangzhou Huangpu District government to launch the autonomous driving MaaS platform.

The fleet will be trialled with more than 40 autonomous vehicles across five different model types, that include Robotaxi, Robobus, Apollocop, Apolong, and New Species Vehicle.

Citizens can book reservations on the Baidu Maps and Apollo Go mobile apps to watch the trials and also to experience the smart transportation technology.

Baidu claimed that the MaaS platform ecosystem can address the diverse requirements of many citizens during their sightseeing, shopping, and celebratory outings during the holiday season.

For enabling this, Baidu Apollo has set up more than 50 Robotaxi pickup stations for providing autonomous vehicles to drop users to Chinese New Year festival sites.

Baidu said that a batch of New Species Vehicles is going around Guangzhou for carrying out unmanned retail, routine cleaning, and disinfection tasks.

Apolong minibuses are serving sightseers, while Apollocop is patrolling the main roads and Baidu Robobus is taking passengers along fixed routes, said the internet company.