From the founder of the world's largest e-commerce company to China's wealthiest woman, here are China's most influential business leaders 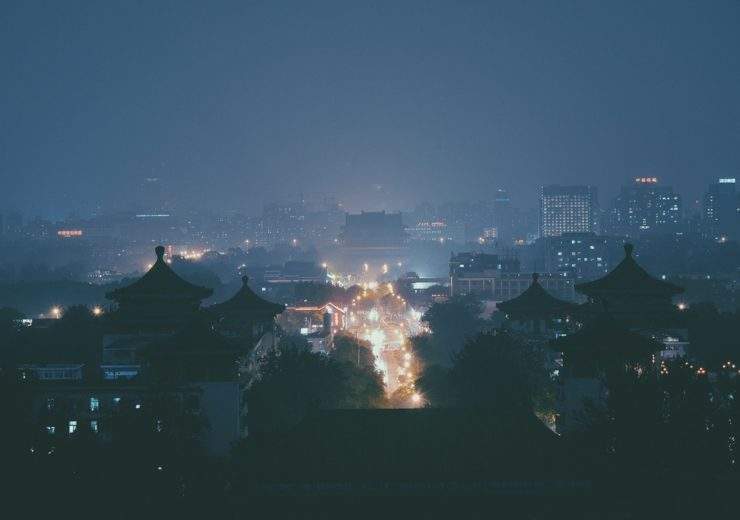 China is home to some of the world's largest tech companies

Considering China has the world’s second largest economy and the second highest number of billionaires it’s not much of a surprise there’s also a wealth of Chinese business leaders.

After a series of radical economic reforms in 1978, introduced by then-Chinese leader Deng Xiaoping, the country’s economy has become 42 times larger than it was then.

A number of blue ribbon companies and innovative entrepreneurs have thrived under this period of prosperity – with many Chinese tech firms rivalling even the US giants.

To mark Chinese New Year this week, we profile five of the most influential Chinese business leaders.

Like many of China’s latest generation of self-made billionaires Jack Ma came from humble beginnings.

After previously failing to make it into the police force and being rejected from KFC, Mr Ma decided to become an English teacher in his hometown of Hangzou.

In 1999, alongside a group of 18, he set up the Alibaba Group which aimed to help small businesses utilise the potential of the internet.

The company quickly scaled and reached one million registered users by 2001.

In 2016 the group exceeded three trillion Chinese yuan (£300bn) in gross merchandise volume on its China retail marketplaces, confirming its place as the largest online retail company in the world.

The success of the e-retail platform has made Mr Ma the richest person in China, according to Forbes Magazine, with a worth estimated to be $37.7bn (£29bn).

With government restrictions on many of the websites that are taken for granted in the rest of the world, there has been unprecedented scope for Chinese entrepreneurs to develop their own alternatives.

One such innovative thinker is Robin Li, who developed Baidu – China’s answer to Google.

Mr Li, a son of two factory workers, began developing the algorithms for the online search engine in 1990’s and launched Baidu in 2000.

Baidu is currently the fourth highest ranked website on the Alexa Internet rankings and has a market cap of $94bn (£72.56bn).

The success of the website has helped to make Mr Li become one of the richest people in China, with a net worth of $9.9bn (£7.64bn).

Ma Huateng is the founder, chairman and CEO of Tencent, the third member of the BAT triumvirate, which consists of Baidu, Alibaba and Tencent, China’s three biggest tech firms.

Tencent, China’s most valuable company, owns multiple social media channels and messaging apps including Qzone, which has more than 620 million users, and WeChat, which has over one billion users.

It is currently the sixth largest internet company in the world, with a market cap of $419bn (£318bn).

She made her money through real estate company Country Garden Holdings, in which she owns a 57% stake.

In 2018 her wealth rose by roughly $2bn (£1.5bn) over a period of four days due to the jump in her company’s share prices in the first four days of trading of the new year.

His company is best known in the West for publishing popular video game titles such as Overwatch and World of Warcraft in China, while it also has a deal in place with video game developer Blizzard.

Since Tencent has begun venturing into the online games market, Mr Ding has begun diversifying NetEase’s products, including expanding into films, music and online retail.

In 2012 the company made a radical move with the expansion into pig farming which has an emphasis on using technology to make it environmentally sustainable.