Mixing business with pleasure: Bosses who lost their jobs due to sexual misconduct

Intel Corp's CEO Brian Krzanich is the latest high-profile CEO to pay with his job for sexual misconduct in the office - but he's far from alone, following in the not-so-glorious footsteps of bosses including Uber founder Travis Kalanick 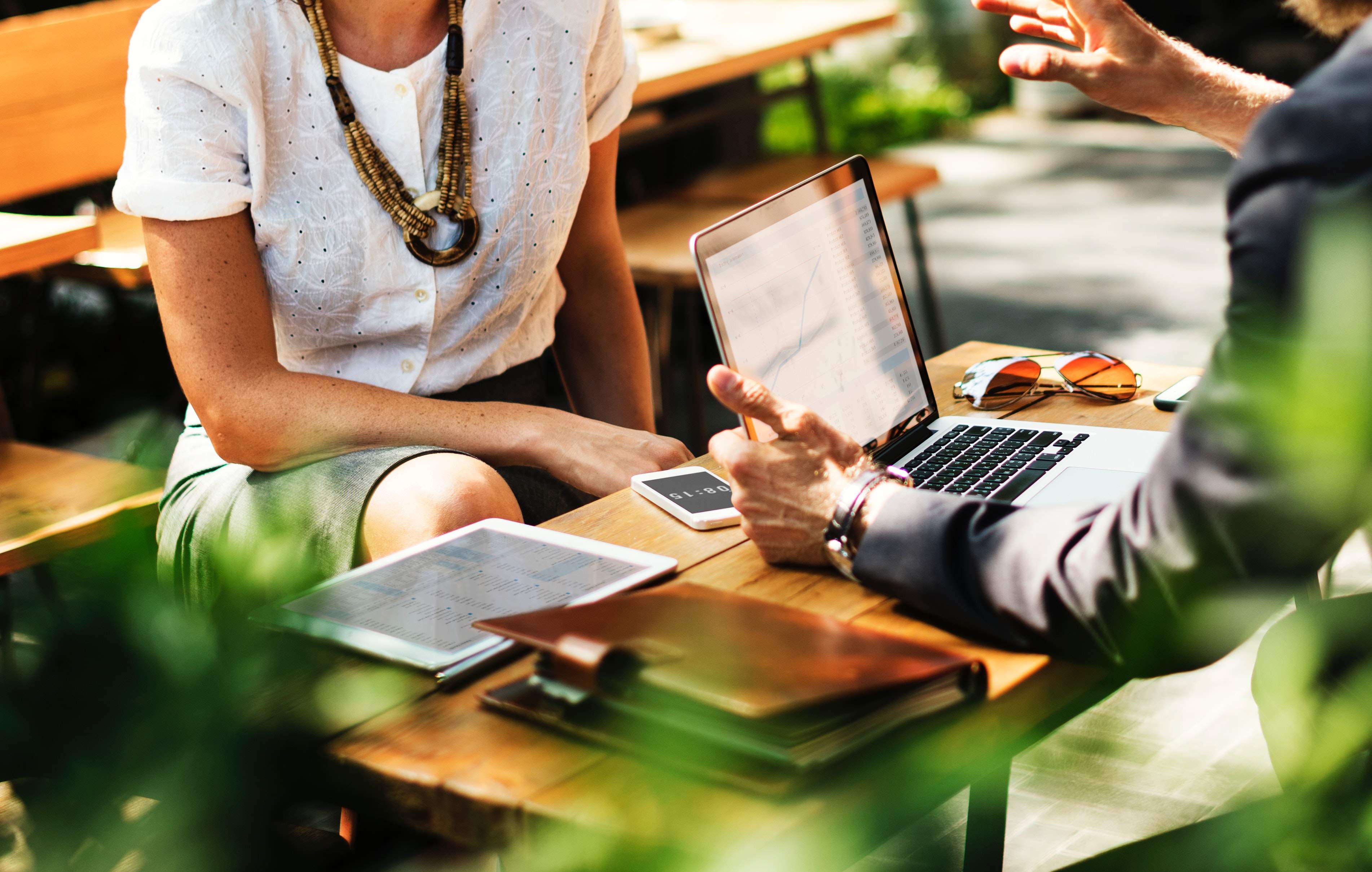 We all know bosses wield the most power in the office but sometimes their position of authority can get them into trouble.

A number of high-profile CEOs have even paid with their jobs for overstepping the mark and having relationships with colleagues – or other forms of sexual misconduct.

In the latest high-profile scandal, Intel Corp’s CEO Brian Krzanich resigned over a breach of the company’s policy.

Mr Krzanich admitted to having a consensual relationship with an employee, which Intel said was a violation of the company’s non-fratenisation code of conduct.

This the most recent high-profile case that has been a result of pressure on companies to act on issues surrounding sexual relations and office misconduct.

Research by the Harvard Business Review found that, between 2000 and 2015, there were 38 incidents where CEOs were scrutinised with “substantial” media coverage of at least 10 news references.

Of these, 21% were involved in a sexual relationship with a subordinate, contractor or consultant.

Here’s a list of men in senior roles who have been forced to resign for having relationships with employees.

Brian Krzanich had been in his post since May 2013, but joined Intel in 1982 and worked his way up in the company.

Chip manufacturer Intel said an internal inquiry found that Mr Krzanich had a consensual relationship with an employee at the company, which was against its policies, forcing him to resign.

His departure yesterday (Thursday 21 June) caused the company’s shares to fall by 2% in the morning trade as investors reacted to the news.

Intel reassured investors it still expects a record performance in 2018.

The company has already reported $4.5bn in profit and more than $16bn in revenue.

His successor has been named as Robert Swan, who currently holds the position of company’s chief financial officer.

Uber’s former CEO and co-founder Travis Kalanick stepped down from the company he helped set up in 2009.

He started his career in management back in 1998 when he and Dan Rodrigues set up multimedia search engine Scour.

Mr Kalanick went on to launch yet another business.

Just seven years later, after a tumultuous six months of scandals including gender discrimination and sexual harassment, it led to his resignation from the $68bn ride-hailing app.

He did, however, stay on the company’s board and still has shares in the business.

At the same time, at least 20 employees were also fired over issues around harassment, retaliation, discrimination and bullying, 12 were disciplined and 57 complaints are still under investigation.

At the time of the resignation, Mr Kalanick said: “I love Uber more than anything in the world and at this difficult moment in my personal life.

“I have accepted the investors request to step aside so that Uber can go back to building rather than be distracted with another fight.”

Darren Huston, CEO of online travel company Priceline Group, resigned in 2016 after only serving in the role for two years.

His resignation came after an in-house investigation into a personal relationship with an employee, which violated the company’s code of conduct.

The married boss was said to have been having a relationship with an employee who was not under his direct supervision.

Jed Bernstein was asked to leave the Lincoln Center for Performing Arts after an anonymous complaint revealed he had dated and twice promoted an underling.

There were also complaints from staff that he would address female employees as “sweetie” and “honey”- which was also briefed in an inquiry.

Mr Bernstein left in 2016, after just over two years as president of the famous performing arts school in New York.

The 61-year-old said in an email: “I take full responsibility for my actions and have co-operated fully with Lincoln Center.

“I remain proud of the incredible group of colleagues with whom I have worked at Lincoln Center and the accomplishments that we were able to achieve together, and as I move forward to my next chapter, I wish them continued success.”

When Mr Bernstein resigned he was paid a sum of money according to the terms of his contract, which wasn’t revealed.

The former COO of global aerospace company Lockheed Martin resigned in 2012 due to an improper relationship with a female employee.

He had previously enjoyed a successful career at Ernst & Young, where he was named partner in 1996, before joining Lockheed in 2010.

His departure at Lockheed sparked selling initially, but later that evening the stocks had recovered and was marginally in positive territory.

Gary Friedman stepped aside from his role as chairman and CEO of furnishings retailer Restoration Hardware after an investigation established that he had an intimate relationship with a 26-year-old employee.

He was appointed president in June 2010 and had served as CEO since March 2001.

On August 16, 2012, he resigned, having overseen several reinventions of the company.

The former CEO of airplane builder Boeing came out of retirement to take on the leading role at the airline, after the resignation of Phil Condit in 2003, whose departure had left following a number of scandals.

However, after an in-house investigation revealed a relationship with the company’s executive Debra Peabody, the board of directors decided that there would be zero tolerance on breaches of ethics.

After the news of the affair became public, his wife of 50 years Joan Stonecipher filed for a divorce.

Mark Hurd joined Hewlett-Packard in 2005 as chairman and CEO.

Under his management, Hewlett-Packard increased its market shares in inkjet and laser printers to 46% and 50.5%.

It also met Wall Street expectations in 21 out of 22 quarters, while its revenue rose 63% and stock prices doubled.

Mr Hurd’s resignation came in 2010 after an enquiry into whether he had violated HP’s code of conduct – when he had been accused of sexual harassment by actress Jodie Fisher.

After the board looked deeper into the matter, it cleared him of any sexual misconduct, but uncovered that he had submitted inaccurate expenses reports for two years.

Mr Hurd was forced to leave the company – but he went on to become the president and CEO of technology firm Oracle Corporation.