Central England Co-operative appoints its first ever female CEO – but who is Debbie Robinson? 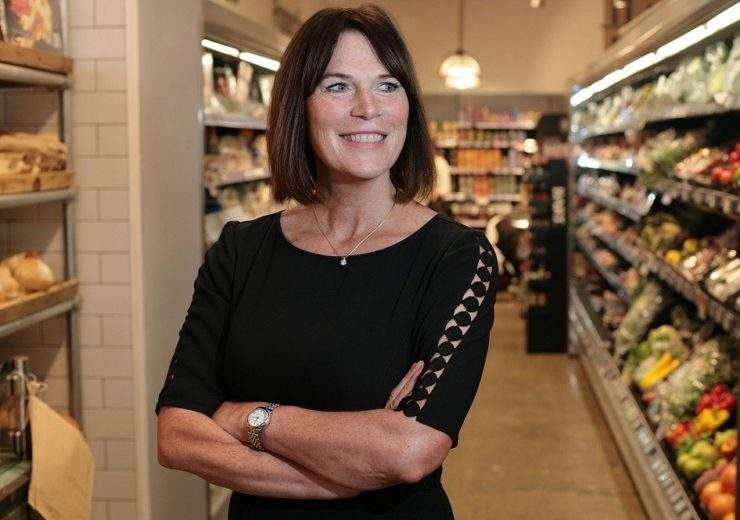 Debbie Robinson has today (4 March) joined one of the UK’s largest independent retail co-operative societies, which runs businesses including Co-op Food, Co-op Funeralcare and The Co-operative Travel across the Midlands, Yorkshire and the East of England.

The former UK managing director of Dutch multinational food retailer Spar takes over from Martyn Cheatle, who has retired two months ahead of schedule.

Speaking after her appointment was announced in November, she said: “I am delighted to be joining a progressive and truly co-operative society.

“I look forward to building on the fantastic work Martyn has done and working with the team to ensure Central England Co-operative fulfils its ambitions and potential, making a real difference for our members and the communities we serve.

“My vision for the future of Central England Co-operative is to grow sustainably and make the most of the society’s key USP – our co-operative principles.”

Who is Debbie Robinson?

She has a background in retail, built up over 30 years with the likes of Co-op Group, Marks & Spencer and WHSmith, among others, and has been in her current role at Spar since 2011.

In her new role of chief executive at Central England Co-operative, she will be responsible for developing the strategic and commercial direction of the society.

Added to her retail expertise, Ms Robinson also sits on the boards of the Association of Convenience Stores and the British Retail Consortium.

Outside of work Debbie has many hobbies and interests in the art and music world.

She is a keen marathon runner and has completed numerous charity cycle rides, including the convenience and wholesale sector charity cycles for Mines Advisory Group.

Society president Elaine Dean said Ms Robinson joins at a time of “growth and development” for the society.

“Debbie is no stranger to co-operative ethics and values, having previous experience at a senior level within the co-operative movement,” she said.

“She has a sound track record of success and is highly respected in the retail sector.”

“This is the first time in the society’s history that we have had a female chief executive, and the board is confident in her ability to take us forward as a dynamic and independent co-operative society.

“We look forward to working with Debbie as we build on our strong foundations and plan for the future.”

Departing CEO Mr Cheatle added: “I am incredibly proud of the society and our colleagues, all of whom have contributed to the continued success Central England Co-operative has worked so hard to achieve in the time I have been chief executive.

“I wish Debbie all the very best for her future with the best independent retail co-operative in the UK.”

What is Central England Co-operative?

Central England Co-operative, whose main focus is in food, funeral services and property investment, has 8,000 staff and operates 400 outlets across 16 counties.

They all trade under the Co-op retail brand but runs separately to the main Co-op Group.

It aims to use ethical business practices and engage in corporate responsibility.

Members can earn benefits such as collecting points every time they spend money in store, earn shares of profits and access to community initiatives including the Community Dividend Fund, which hands out grants of up to £5,000 to charities and good causes across the society’s trading area.