The number of business insolvencies have risen across the UK, but which regions have been hit hardest? 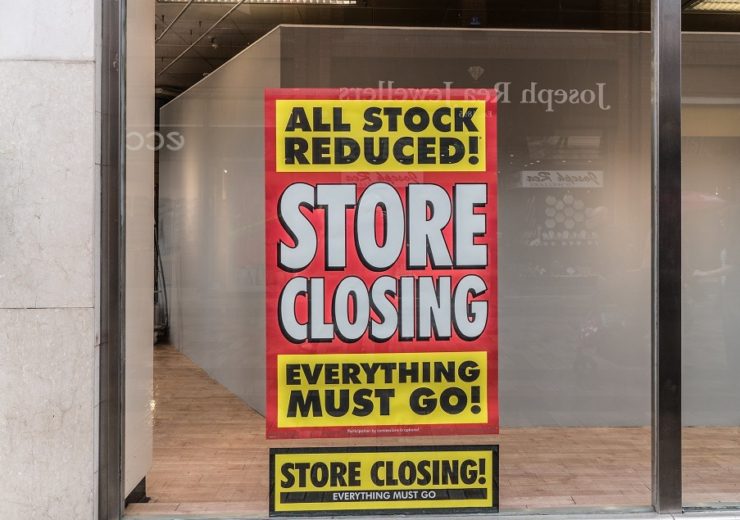 Many UK-based companies struggled to balance the books in 2018 with the number of business insolvencies up across the country.

In the first quarter of 2019, the Insolvency Service, the government agency that overlooks company administrations and liquidations, recorded 451 such incidences – up 21.8% from the final three months of 2018.

Northern Ireland saw the biggest increase in insolvencies in the past three years, since the EU referendum in 2016, with the number of businesses filing for insolvency up 114.3%.

Research from credit ratings company Creditsafe also found that the Greater London was also heavily affected by insolvencies – the number of which more-than doubled, increasing by 103%.

A company reaches the point of insolvency when it can no longer meet its financial obligations to its creditors and a firm may be forced to liquidate its assets in order to pay off any outstanding debts.

Companies that have filed for insolvency in the UK over the past three years have included the Italian restaurant chain Jamie’s Italian, toy retailer Toys ‘R’ Us, department store BHS and manufacturing firm British Steel.

Why is the frequency of business insolvencies on the rise?

Several factors have been blamed for this increase in business insolvencies, including Brexit, uncertainties in the market and the decline of the British high street – which has struggled to compete with online shopping.

Cato Syversen, CEO at Creditsafe said: “In the past few years we have seen many big name brands suffer on the high street and the industries we are seeing hit the hardest are retail, food and construction.

“As well as the economic challenges surrounding Brexit, we are seeing more consumers choosing to shop and eat local to support smaller independent businesses and this is noticeably eating into the already fine margins of major restaurant groups.

“The closure of a widespread chain such as Jamie’s Italian will inevitably impact those who own commercial rental property where these sites are based so it’s crucial that businesses have a contingency plan in place to account for sudden closures wherever possible.”

Although the rate of insolvencies increased universally across the whole of the UK, some areas were less affected than others.

The West Midlands saw the smallest change with a 10.3% increase on figures recorded three years ago.

East Midlands and Scottish companies also suffered comparatively less with an increase of 34.4% and 39.4% respectively.

The breakdown of business insolveny increases for the whole of the UK: