While politicians continue to deliberate the best course of action for Brexit arrangements, businesses have been left none-the-wiser on how best to prepare 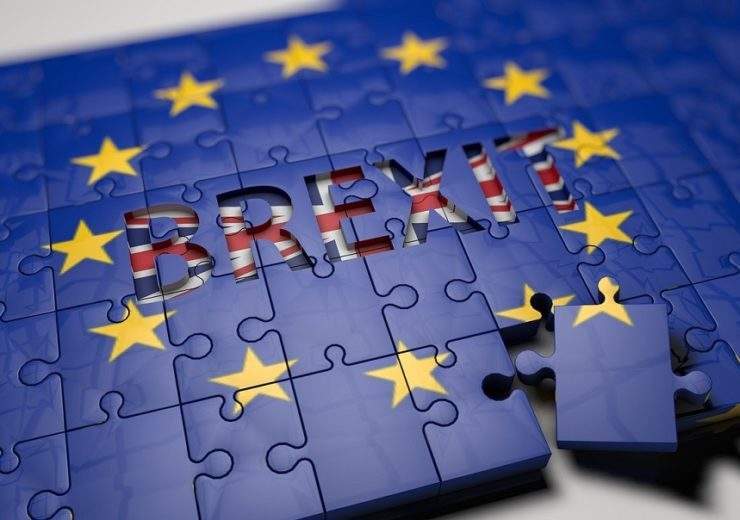 Business leaders have claimed UK government advice on Brexit is “disjointed” and “confusing” – comparing it to “being plonked in the middle of a labyrinth with no map”.

The Department for Exiting the European Union (DEXEU) launched a dedicated website in January providing advice for UK citizens and businesses on how to prepare for Brexit.

However, many company bosses have been left “confused” by the government-issued guidance.

Dean Sadler, CEO of recruitment platform TribePad, said he had no idea the information was available online.

He added: “Businesses have been asking for advice on how to handle Brexit since the announcement two years ago, and it blows my mind that the government has not thought to mention this information is available online.

“Instead, they would rather spend their time heckling each other in Parliament.”

What Brexit advice does the government provide for businesses?

The business section of the EU Exit website includes advice on employing EU citizens, importing and exporting, regulation and operating in the EU, as well as a questionnaire – which, when completed for an automotive company that sells products in the EU, returned 72 documents with advice.

Mr Sadler said: “The information the government has provided is like being plonked in the middle of a labyrinth with no map.

“I answered the survey and got directed to another web page with 34 links.

“I’m sure I speak for the majority of business owners in the UK, when I say that I simply do not have time to dig through this giant haystack to find the needle of information that we are looking for.”

Despite a 30-second radio advert promoting the EU Exit campaign, Mr Hallam noted that many businesses “are still in the dark”.

He added: “The government should have published this information much earlier to give businesses more time to prepare.

“Even with the Brexit deadline now extended into April, the advice has come much too late for many businesses.”

Naeem Arif, managing director of business consultancy firm NA Consulting and vice-chairman of the Midlands Retail Forum, said: “The reality is we don’t know what to expect.

“There are no models we can work through, or check-lists, as this is an unprecedented activity so it is really difficult to advise our members of the Midland Retail Forum.

“There is not enough support from the government and HMRC has not told us what to do in terms of tax codes, or Intrastat reporting.”

Although Mr Arif said he understands the government won’t have the answers until a deal is agreed, he believes businesses are “unaware and clueless”.

How are businesses preparing for Brexit?

With the government currently debating the type of Brexit they would prefer to see, and a no-deal remaining a distinct possibility, businesses are left having to prepare for several scenarios at once and the EU Exit website has to provide comprehensive guidance on each.

Mr Arif, who also owns a carpets and flooring business, claimed his company had been preparing for a no-deal Brexit since November 2018.

His Birmingham-based firm United Carpets has negotiated with alternative suppliers based in the UK.

But the switch from existing suppliers in Belgium and Holland has left the business 8% to 12% less profitable on some lines, according to Mr Arif.

He claimed his company, whose clients include the BBC, Tesco and KFC, has found it “impossible” to prepare for Brexit as the government “hadn’t provided any clarity on the consequences of each scenario”.

“UK businesses want and need certainty to be able to make preparations and business decisions on essentials such as people and machinery,” he said.

“The UK business scene is strong, and with enough information we will be able to weather any storm that Brexit may bring, but we need to at least know whether we need to prepare for a light shower or a tsunami.”

OrderWise boss Mr Hallam had been aware of the Brexit advice issued by the government and had begun preparations at his company.

He said: “Our warehouse robotics solution, due to launch later this year, requires parts sourced from overseas so we have started to stockpile components to mitigate any negative impact of a no-deal Brexit on our supply chain.

“One of the reasons for developing our warehouse robots is to help our customers fill the gap in labour shortages brought on by Brexit.

Some praise for the government’s business advice for Brexit

But not every business leader has been critical of the UK government’s EU Exit programme.

Graham Richardson, managing director of plant nursery business Johnsons of Whixley, said he had been aware of the information available online and found it “easy to access and digest”.

He said: “The government is regularly making content available and keeping us informed.

“I think that as a company, we have taken steps to ensure we are as prepared as practically possible.”

The company claims to have sought guidance from a specialist employment lawyer to assist with securing its migrant workers settled status, as well as obtaining bank guarantees to support the trade across a new border.

A government spokesperson said: “The government’s public awareness campaign has reached millions of people – directing them to a GOV.UK website with tailored guidance on how the EU exit might impact them and their businesses.”