£30 million insurance claim could save British Steel from administration 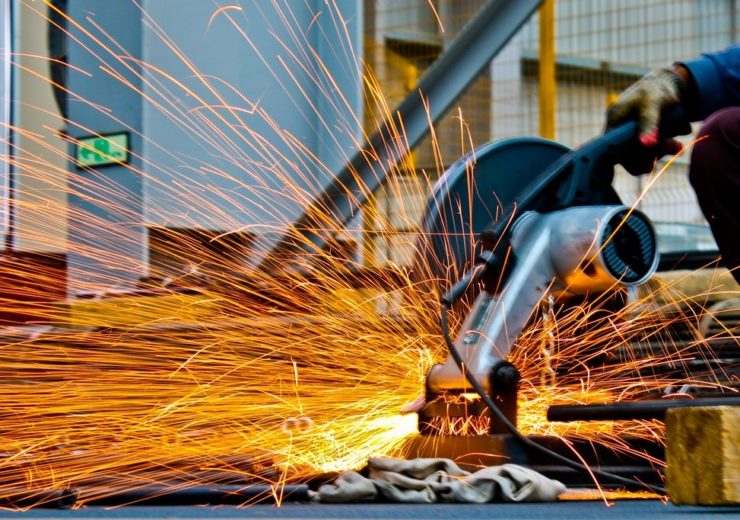 A new investigation into a rejected £30 million insurance claim made almost two years ago could rescue British Steel from insolvency, according to a consultancy representing the struggling firm.

British insurance governance consultant Mactavish is representing British Steel in a dispute with insurers Zurich and Liberty Specialty Markets over what it feels was a botched investigation that led to the claim being denied 12 months ago.

It involved damage to a blast furnace that resulted in its largest site being shut down for several weeks.

Mactavish feels the claim should have been paid in full at the time but, if British Steel wins the dispute, it says this payment could save the company and its 4,500 staff from redundancy, along with 20,000 more across its UK supply chain.

Zurich told Compelo that it was now reviewing additional information it had only recently received.

British Steel was placed into compulsory liquidation today (22 May) after talks over a rescue deal between the government and owner Greybull collapsed.

The government’s official receiver has now taken control of the business, which has sites across the UK and Europe, including in Scunthorpe and Teesside.

Why British Steel insurance claim rejection is being challenged

Mactavish CEO Bruce Hepburn said: “From our review, we feel that Zurich and Liberty’s investigation was incomplete and wrong.

“It did not interview many of the relevant staff or even identify the blast furnace blowout as the key cause of the claim, which we believe categorically establishes cover under the terms and conditions of the policy.

“Given British Steel’s current situation, settlement of this claim would have made a major contribution to securing the survival of this British institution that had finally been returned to profitability as a viable producer of high-end steel products.

After soliciting the help of technical specialists, forensic accountants and insurance lawyers, Mactavish submitted its evidence of why the claim should be covered, but the insurers are yet to respond.

Mr Hepburn added: “This claim should really have been settled long before administration was looming, but given the current urgency then the CEOs of both Zurich and Liberty should be overseeing this claim personally to ensure they provide an answer to British Steel’s revised claim immediately.

“They have been investigating for the best part of two years and have had the latest data pack addressing their questions for over two months now.

“This is more than long enough and in the circumstances, this delay could prove to be the decisive factor in forcing British Steel under.”

British Steel submitted an insurance claim following an incident in June 2017, which damaged a blast furnace at its Scunthorpe premises and led to its shut down for several weeks due to safety concerns.

The insurers’ investigation of the incident lasted for nine months, and they rejected the claim in May 2018.

Mactavish said the claim remains unresolved after two years, even as emergency negotiations with the government and potential administration proceedings continue.

In March this year – following further investigations by British Steel to respond to questions raised by insurers – an updated a final package of claims information was submitted, detailing extensive technical and legal evidence of why the claim should be covered.

A Zurich spokesperson said: “We are currently in the process of working with British Steel to progress a complex property claim.

“We are reviewing all the evidence related to this claim, including additional information that has only recently been provided, and remain focused on resolving it as quickly as possible.”

Likewise, a spokesperson for Liberty Special Markets said: “We are working closely with British Steel to review a property claim in the light of further information recently provided by management.  We look forward to resolving this matter promptly.”