British innovation has already created tech including LED treatment for blindness, portable pollution sensors that can be attached to children's buggies and cellular therapies to fight cancer and improve recovery for stroke victims 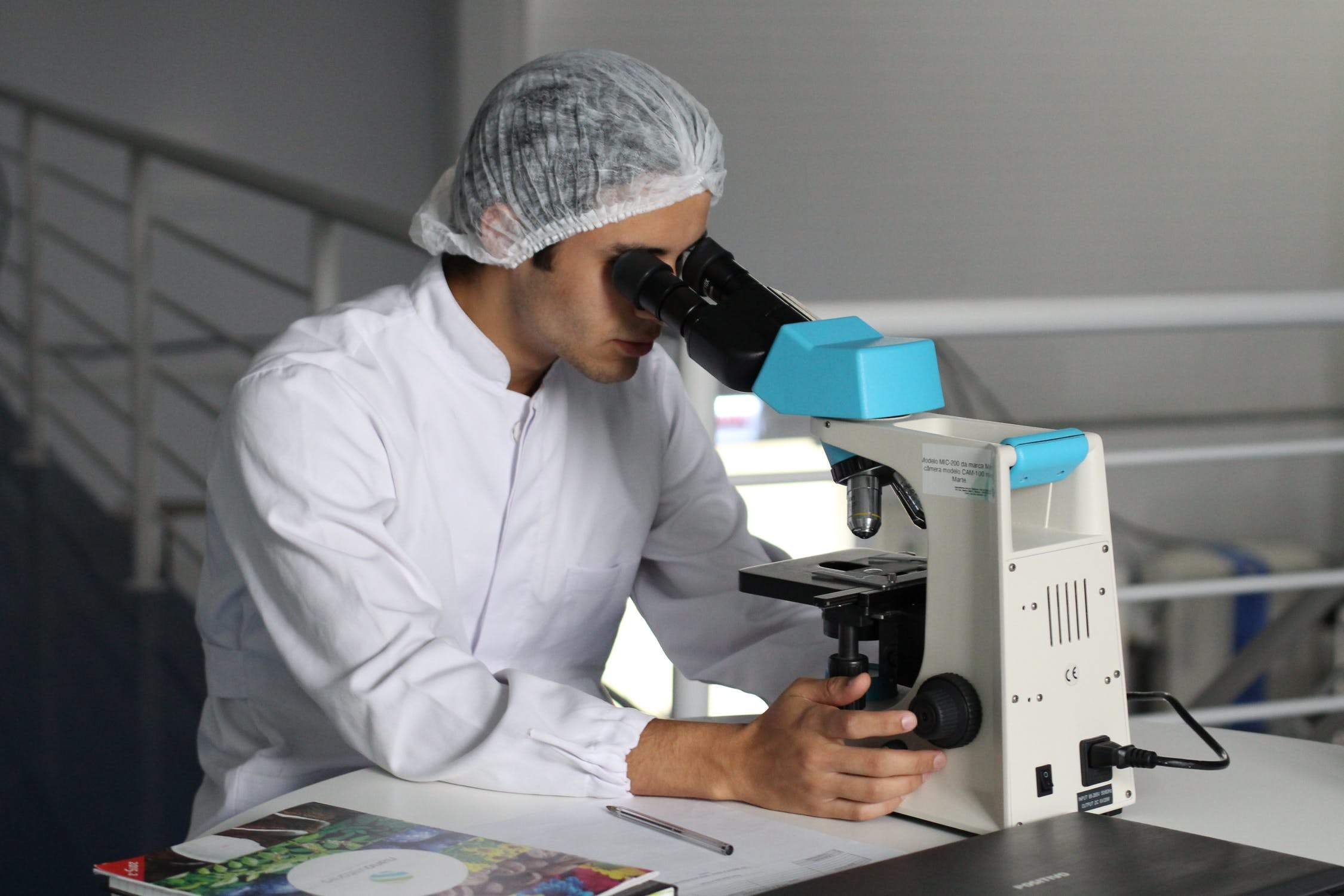 A new £780m funding pot will be poured into British innovation coming out of tech hubs across the country, it was announced today.

Researchers and entrepreneurs will benefit from the investment, which builds on the £180m in funds released last month for the North East of England region.

Innovators that have already benefited from government funding have created tech including LED treatment for blindness, more efficient aeroplane wings, portable pollution sensors that can be attached to children’s buggies and cellular therapies to fight cancer and improve recovery for stroke victims.

The Chancellor Phillip Hammond confirmed the plans during a visit to the West Midlands today, buoyed by GDP figures released today showing a 0.4% growth in the British economy.

He said: “We are working hard to build a stronger, fairer economy – dealing with the deficit, helping people into work, and cutting taxes for individuals and businesses.

“Unemployment is at its lowest since the 1970s, our national debt is starting to fall, and the economy has grown every year since 2010.

“It is by backing innovative British companies to grow and create jobs that we will continue this progress and build an economy fit for the future.

“Today’s £780m investment will support innovators across the country to create the technologies of the future, and the better, highly-paid jobs we urgently need.”

Together with the North East investment in July, total funding under the current government for British innovation nears £1bn – a 40-year high point.

During his visit, Mr Hammond liaised with automation specialists and apprentices at the Manufacturing Technology Centre in Coventry, a world leader in 3D printing that has benefited from £122m of government funding.

The ongoing investment plans, known as the “catapult network”, aim to support sectors and technologies that are set to experience high demand in the coming years.

Business Secretary Greg Clark said: “We are a nation of innovators, creators and entrepreneurs.

“Through our modern Industrial Strategy, backed by the largest investment in R&D (research and development) for 40 years, we are boosting growth, creating new highly skilled jobs and helping change people’s lives for the better.

“This government wants to make the UK the most innovative nation in the world and the investment in our world-leading catapult network will play a key role in building on UK strengths, bringing new ideas and products to market and helping drive local economies across the UK.”

The breakdown of the latest investment by region is as follows: