The political situation in the UK is doing more to stifle business growth than more traditional threats such as trade wars and supplier failures, says new report 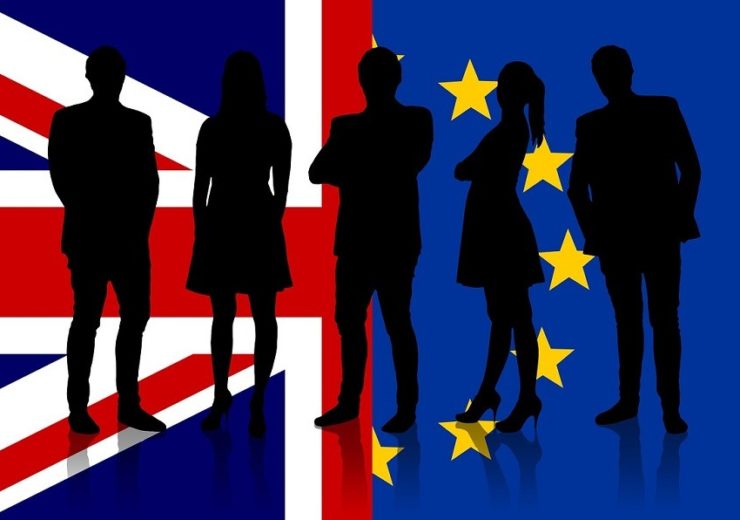 The political uncertainty surrounding Brexit has caused more issues for business decision makers than traditional threats to supply chains, such as trade wars, according to new research.

The report, conducted by planning specialist Vuealta, surveyed businesses on the challenges they are facing in protecting their supply chains.

It found that half of businesses in the UK believed that their supply chains had been negatively affected by Brexit in the past five years.

The number of business leaders who cited Brexit as a major inhibitor to business was greater than those which referenced more traditional factors.

The impact of the British political impasse is also being felt across the Atlantic, with 18% of US business decision makers claiming they had been impacted by the UK’s proposed split from the European Union.

Despite Brexit uncertainty, 47% of respondents saw opportunities to expand their supply chains in the UK.

The US was also considered ripe for opportunity with 61% citing their traditional home market as having the potential for business expansion.

Almost three quarters of business leaders said they were looking to expand into new markets, while only 5% didn’t see an opportunity to expand anywhere.

The optimistic business climate may be due to a lack of understanding.

The report said: “Despite these high-profile incidents, many businesses seem to be unaware of the disruption these external forces might have on their wider operations.

“Almost half of respondents (46%) believed their leadership team do not appreciate the potential impact that a natural disaster could have on their supply chain, with slightly more (47%) saying similar about leadership’s view of cyber-attacks.”

Some of the solutions for mitigating the risk of supply chain disruptions included, investing in technology, seeking alternative suppliers and stress testing of systems.

The report concluded: “Preparing for and putting in place clear plans to combat these events can have a dramatic effect on mitigating both the short- and long-term impact.

“As part of this, being able to model what-ifs, use data to respond in real-time and
have transparency across the supply chain are all essential elements for any modern business to succeed.”