BMW considering taking over Honda’s Swindon plant, according to reports

Honda's Swindon factory, which employs 3,500 people, has been sent a possible lifeline as reports say BMW could be in line to take over the plant should the Japanese car maker close it 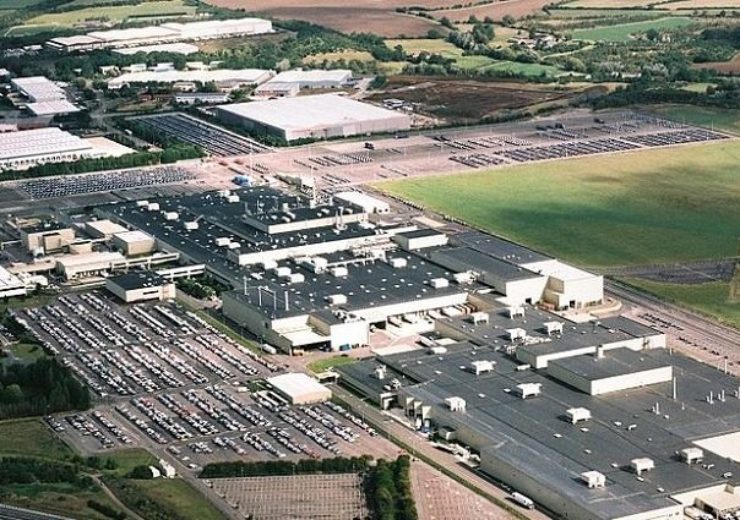 Honda currently has plans to close its Swindon factory in 2021 (Credit: Wikimedia Commons/krzyszkk)

German car manufacturer BMW is reportedly looking to take over Honda’s Swindon factory when it stops production in 2021.

Industry commentators believe the German car giant wants to expand its UK operation, although the company told Compelo there are no plans for new sites right now.

However, reports in Autocar today speculated that BMW is in line to take over the factory in order to reach production demands for its X1 SUV – which accounts for 13% BMW’s global sales.

Another source told the Telegraph: “BMW is definitely interested… it is an immensely logical move for BMW once the political situation [Brexit] has calmed down.”

A spokesperson for BMW told Compelo: “There are currently no plans for additional plant locations.”

BMW employs 4,500 people at a plant in Cowley, Oxford, which it uses to assemble its Mini range of cars, and has close ties to another Swindon pressing plant, which produces body panels for Minis.

But the company has warned Mini production – as well as a factory in Hams Hall, near Birmingham, which makes engines – could move abroad in the event of a no-deal Brexit.

Dave Leggett, automotive editor at data analytics firm GlobalData, doesn’t expect it to leave the UK any time soon though and instead believes it could ramp up its presence.

He said: “Restructuring in the UK auto sector could play out in unforeseen ways as trading conditions change due to Brexit.

“BMW will be looking at its pan-European production structure and the UK is its second biggest European market.

“Making more cars in the UK is one way to hedge against the possibility of higher costs on UK-EU trade and currency fluctuations.

“Sources in the industry say that BMW could be interested in taking over the Swindon plant – which has annual manufacturing capacity of up to 150,000 units, and with additional investment could be doubled on a second line which is currently mothballed.

“BMW already has a well-developed UK manufacturing network through its Mini plant at Oxford and associated engine and body panel works.

“Adding a high-demand model – such as the compact X1 SUV or 1 Series, which both share the same platform with Mini – could make good business sense.”

Me Leggett believes the Honda plant is also well situated from a logistics perspective.

He added: “BMW subcontracts some Mini and X1 production to a VDL plant at Born in the Netherlands, but the plant has now hit capacity limits due to the success of the X1 in the European market.

“That’s another consideration which could sway this decision. This opportunity to add manufacturing capacity at low-cost in the UK could be viewed as very timely in Munich.”

A Honda spokesperson said it was “not appropriate to pre-empt the outcome” of its consultation into a proposal to close the Swindon factory, which it says is part of the company’s wider restructuring plans and an increased focus on electric vehicles.

Unite the Union, the UK trade union, has been working closely with Honda on the closure consultations.

Commenting on the possibility of a BMW takeover, a Unite spokesperson said: “These rumours are exactly that, rumours. We are focussed on saving the plant and jobs right now and will not be distracted by unsubstantiated claims.”

Katsushi Inoue, chief officer for European regional operations at Honda, said last month: “In light of the unprecedented changes that are affecting our industry, it is vital that we accelerate our electrification strategy and restructure our global operations accordingly.

“As a result, we have had to take this difficult decision to consult our workforce on how we might prepare our manufacturing network for the future.

“This has not been taken lightly and we deeply regret how unsettling today’s announcement will be for our people.”

However, the current political situation in the UK in regards to Brexit is believed to have also played a part in its proposal.