Betting sponsorship in sport tops $330m – these are the biggest players

New figures by Sportcal show football, horse racing and basketball are the most popular markets for betting sponsorship in sport 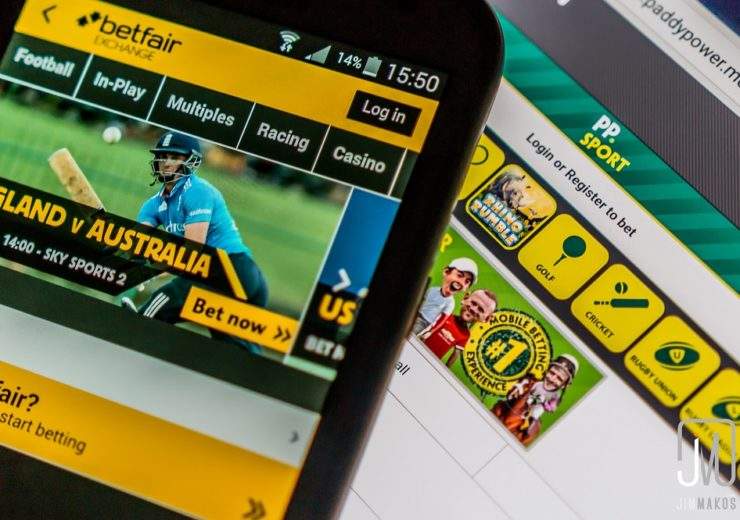 Of the 358 active sponsorship deals across the world identified by sports marketing intelligence company Sportcal, Turkish betting firm Spor Toto has the biggest spend with its five active deals costing a total of $29.5m (£23.3m).

The company’s biggest active deal remains the sponsorship of the Turkish Süper Lig – the top-flight of the Turkish football league featuring teams including Galatasaray and Fenerbahce – which is valued at $28m (£22.1m).

Betway has 23 active deals across numerous sports including snooker, cricket and e-sports, as well as partnering with the Grand National.

Its largest deal is the shirt sponsorship of English Premier League club West Ham United, which is worth more than $13m (£10.26m).

Football clubs make up the majority of the 358 active deals, with 58% of the global deals  for betting sponsorship in sport conducted in partnership with football clubs and leagues.

This is especially prevalent in the Championship, where more than 70% of clubs have a betting company as their shirt sponsor – with five clubs sponsored by British online casino company 32Red.

Horse racing, with 14% of the active deals, and basketball, with 6%, make up the top three.

Conrad Wiacek, head of sponsorship at Sportcal, said: “Due to marketing and advertising restrictions in numerous territories, the betting industry hasn’t been able to gain a foothold outside of certain key markets.

“In the UK, for example, partnerships with betting brands are well established and numerous, especially in sports such as soccer and horse racing.

One such example is the current sponsorship deal between Crystal Palace and ManBetX which is worth a reported $8.27m (£6.53m) annually.

Betting sponsorship in US sports

Despite many alcohol brands opting to sponsor US sports teams, regulation on betting partnerships has prevented the gambling industry from making sponsorship deals similar to the ones in Europe.

A further 13, led by New York, Pennsylvania and Rhode Island, have proposed legislation to follow suit, he added.

Mr Wiacek added: “By 2028, there could be as many 40 states where sports betting is permitted, Utah and Hawaii are likely exceptions, with the US sponsorship market projected to be worth $810m (£639.45m) at that stage.”