While his days on the court may soon be over, Andy Murray's business interests continue to prosper, with the three-time grand slam champion investing in multiple UK businesses and creating his own company worth £22m 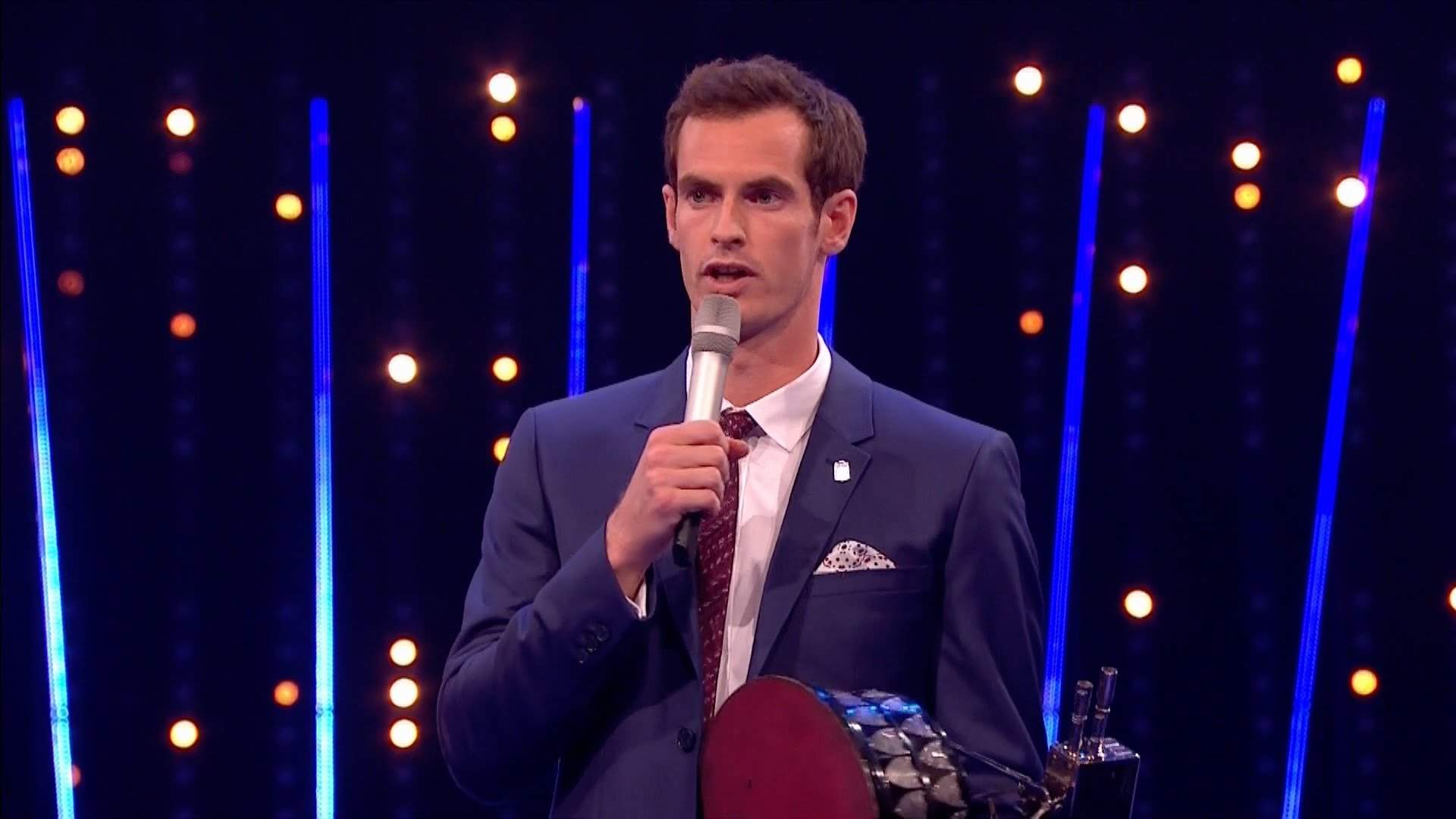 Sir Andy Murray, winner of the BBC Sports Personality of the Year award in 2016 (Credit: Youtube/BBC)

Despite retirement from his playing career looking close, Andy Murray won’t have much time reflect on his many achievements in tennis as his various business interests continue to bear fruit.

The former world number one lost his opening match at the Australian Open 2019 this week, and it would appear as though this year’s Wimbledon could his last outing.

With a plethora of investments and a co-founded firm worth an estimated £22m, the three-time grand slam champion’s tennis might soon be a thing of the past but his business acumen has shown no signs of suffering a similar fate.

In a trend that is becoming ever more common among the world’s sporting icons, Murray began his foray into the business world in earnest back in 2013 and has since stated that, upon retirement, he aims to have several business interests to focus on.

Here we take a look at several of the 31-year-old’s ventures, which could well make that goal a reality.

In June 2015, Murray partnered with Seedrs, an equity crowdfunding platform for investing in start-ups across Europe, and is now a member of its advisory board.

Owing to his busy tennis schedule, the simple investment system that comes with crowdfunding serves as an ideal choice for the Glaswegian, who has since used Seedrs to invest in multiple British businesses.

The 2012 US open champion said in a statement: “The three businesses I’ve chosen to kick off my crowdfunding investment portfolio are all in areas of industry I find interesting.

“Healthy eating is something I have to be passionate about as a sportsman, so Tossed was immediately one to consider, and the other two businesses are really pushing the boundaries of technology.”

Murray’s investment habits quickly expanded from that point and soon after he used Seedrs to invest an unknown amount into UK-based smart home app developer Den.

Also in the summer of 2015, he invested in helmet company Morpher, the firm behind behind the world’s first flat-folding helmet, also based in Britain.

He said: “I’ve always been interested in investment, and being able to get involved in an innovative way to help support British start-ups really appealed to me.”

“[I am focused on] working with people I trust and who fully understand the huge responsibility of handling people’s money.”

Since then, Murray has invested in multiple UK fintech companies, including Investly, a pan-European marketplace for invoice financing, and Landbay, a mortgage marketplace lender backed by Zoopla – taking his Seedrs portfoilio to more than 30 British businesses.

“The fact he has decided to make multiple investments in hungry entrepreneurs shows his commitment to building a dynamic portfolio of early-stage businesses.”

While his investment profile has gone from strength to strength over the past three years, Murray’s business life began before then in 2013, when he founded 77 Management along with Matt Gentry and Gawain Davies to represent his personal interests.

Formerly known as Parched Investments, the firm’s name was changed to 77 Management after Murray became the first British tennis player to win Wimbledon in 77 years.

In 2016, he created an offshoot of the company called 77 Sports Management, a boutique sports marketing agency that represents other British athletes.

Since then, its stable has grown to include four athletes, including 19-year-old Brit Katie Swan, a tennis player ranked 179th on the women’s tour, sprinting sisters Shannon and Cheriece Hylton, and 17-year-old Scottish tennis player Aidan McHugh.

Murray said: “Putting the athlete and their performance first and then building a bespoke business strategy for them is vitally important.

“It rarely happens in practice, but it’s one of the founding principles of 77 Sports Management.

“It’s something I am passionate about and is one of the areas I feel I can help and advise on, passing on the valuable lessons I’ve learnt in my career.”

In 2013, Andy Murray purchased the luxury hotel Cromlix, situated near Dunblane, and after extensive refurbishment, he reopened the hotel in early 2014.

The site’s history dates back to before the turn of the 15th century when Edmund Chisholm, whose family had ties to King James III and then Mary Queen of Scots via the church, acquired the land and built the Cromlix house.

His son James became Bishop of Dunblane in 1487 and he was succeeded by William Chisholm (The “Robber Bishop”).

Cromlix was converted from a private residence into a hotel in 1981.

The five-star residence, set in 34 acres of countryside, has 15 luxury bedrooms.

Its website says it “offers guests the chance to experience the sort of decadent lifestyle once enjoyed by the Lairds of Cromlix, redefined for the 21st century by sumptuous surroundings and impeccable yet discreet service.”

Murray said: “By re-establishing Cromlix as a leading luxury hotel at the heart of the Dunblane community we will be able to attract new visitors to the area, create a number of new jobs and focus on supporting other local businesses.

“I’m pleased to be able to give something back to the community I grew up in.”

The hotel is managed on behalf of Murray by Inverlochy Castle Management International, which already manages twelve other independent properties around Scotland, including Inverlochy Castle, near Fort William and Greywalls Hotel in Gullane.