With 163 million people tuning into the 2018 World Cup Final and a global TV audience of 111 million for the Super Bowl final, it’s unsurprising that alcoholic brands are spending more than ever to be the official drink of sporting competitions across the globe – here are the top seven alcohol brands in terms of spending on sport sponsorship 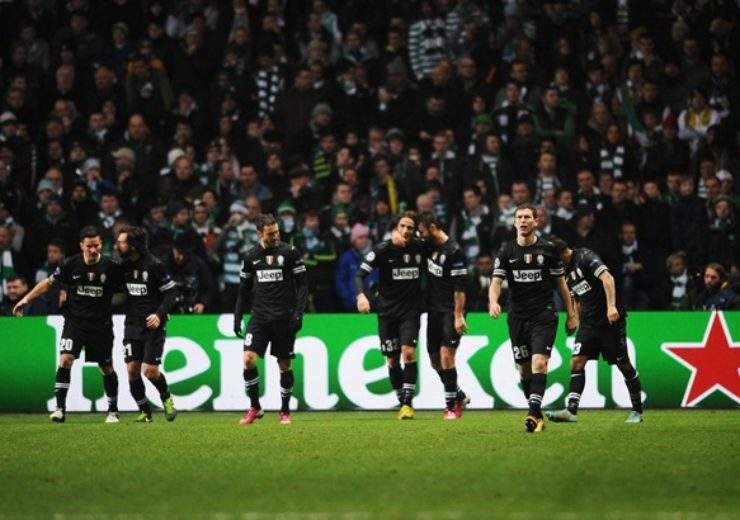 From NFL team-branded cans of Bud Light to the winner of the Queen’s Club Championships receiving a bottle of Moet champagne, alcohol sponsorship in sport has never been more prolific.

An estimated $764.5m (£600m) will spent by alcohol brands in backing sports events and clubs this year, with the top ten brands forking out the vast majority (87.6%) of this, according to new research by sports marketing intelligence company Sportcal.

There are a total of 281 active deals currently in place, with beer brands Bud Light and Heineken topping the list in terms of annual spend.

Conrad Wiacek, head of sponsorship at Sportcal, part of data and analytics company GlobalData, said: ‘‘Overall spend is driven by a number of high-profile deals, each worth more than $150m per year.

“These show the importance of sports sponsorship for certain beer brands as they seek to increase their visibility and sales volumes.’’

The report also shows a strong focus on single market deals, with 84% of brands opting to focus on a single territory rather than a worldwide partnership to attract new customers.

Europe is the biggest beneficiary of this and has the highest deal volume, with a 59.1% share, followed by North America with 20%.

Team deals are currently the most favoured type of sponsorship for alcohol brands, accounting for 53.7% of the total, followed by sports federations and associations (13.2%), venues (11.7%) and events (10%).

But Mr Wiacek believes that alcohol brands will look for more short-term sponsorship deals, social media campaigns and highly-targeted marketing to reflect the increase in female viewership of sport in the future.

The majority of this is spent on sponsorship deals with the American National Football League (NFL) and England’s Football Association (FA) – replacing Carlsberg as the “official beer” of the England national team in August after 22 years.

The American beer brand, part of the Budweiser stable owned by Anheuser-Busch, represents 35.2% of the total global spend.

A recent marketing scheme saw the American beer brand bring out bespoke cans for almost every team competing in the NFL.

The beer brand and UEFA first partnered in 1994, and have extended their contract until the end of 2021 in a deal that also includes the UEFA Super Cup.

With global football authority FIFA estimating that nearly half the global population tuned in to watch the FIFA World Cup, its sponsorship deal with Budweiser is one of the most lucrative in the world.

It has been an official partner of the World Cup for 32 years and launched the brand’s biggest ever marketing campaign for the most recent tournament in Russia.

Its most notable sport brand partnership is with the UEFA Europa League, which it first became an official partner for in 2015.

The majority is spent in the American market, with partnerships with the National Hockey League, IndyCar series and a number of Major League Baseball teams.

Seattle Mariners and Colorado Rockies are among the sides partnering with the Coors Light brand, while Milwaukee Brewers and Pittsburgh Pirates link up with Millers Lite.

Moet and Chandon is one of only two non-beer brands in the top ten – along with Australian winery Wolf Blass.

This deal includes partnerships with the Queen’s Club Championships in London and the Aegon Open Nottingham.

The annual spend of $27.2m (£21.33m) appears to be effective, with research from marketing website The Drum showing Moet & Chandon is at least two-times more likely to be discussed by Roger Federer fans than the average consumer.

Although no longer the main sponsor of the Premier League – as it was from 1993 to 2001 – it is now the official beer partner of the top tier in English football.