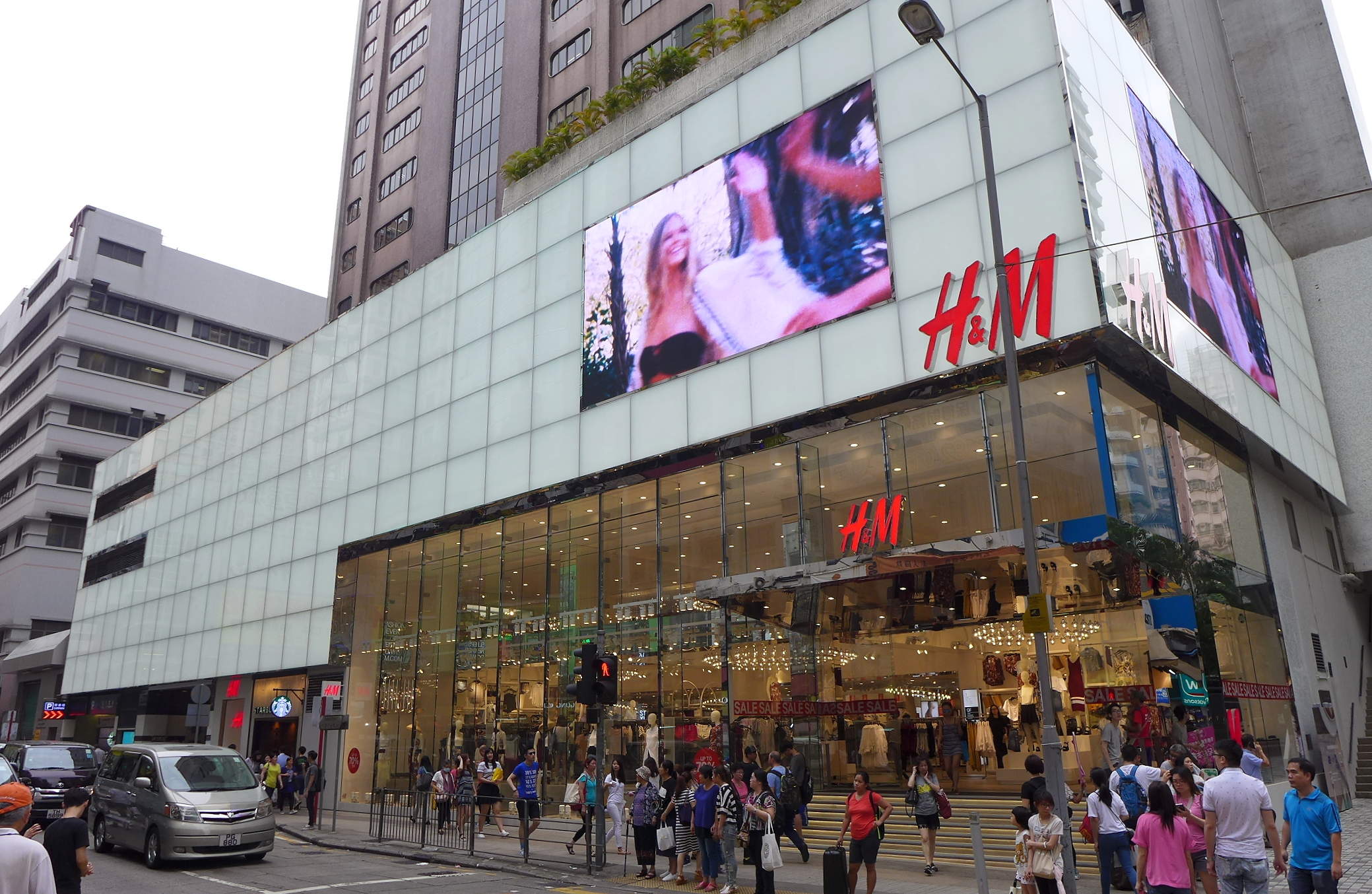 Racist advertising has become a talking point again with multinationals like Pepsi, Heineken, H&M and Dove caught up in controversies. But it’s not as straightforward as a PR gaffe

Established brands such as H&M, Heineken, Dove and Pepsi – and even smaller companies such as fashion label Big Uncle – have recently come under fire in the media for producing adverts criticised for having racist undertones.

The questions springs to mind – Is it intentional? What’s the reasoning behind it? And what steps do brands need to take to lessen the impact on their reputation?

Dutch brewery Heineken’s light beer advert, released in the United States, is the latest to add to the list of companies being labelled as “racist”.

It shows a bartender sliding a beer across the bar past three black people before it reaches a lighter-skinned woman. It then features the tagline “sometimes, lighter is better”.

Quickly after it was aired, celebrities and the general public took to Twitter to express their anger.

American musician Chance the Rapper tweeted: “I think some companies are purposely putting out noticeably racist ads so they can get more views.”

In response to the accusations, Heineken USA said: “While we feel the ad is referencing our Heineken Light beer, we missed the mark, are taking the feedback to heart and will use this to influence future campaigns.” It later pulled the advert out of rotation.

An advert by clothing giant H&M featuring a black child wearing a hoodie etched with the words “coolest monkey in the jungle” also came in for a wave of criticism.

Musicians The Weeknd and G-Eazy cut ties with the Swedish company as a result, while protests were held outside stores in South Africa.

The storm had financial ramifications for led H&M, whose stock prices dropped by 40% in January.

It deepened troubles for the chain, which had witnessed its first decline in sales since 1974, with a 4% drop in fourth quarter sales for 2017.

In the weeks following the advert controversy, the company announced it was closing 170 stores worldwide – although there was nothing to suggest the two were linked.

In April last year, Pepsi featured model Kendall Jenner in an advert where she attempts to stop tensions at a political protest by sharing a can of Pepsi with riot police, prompting cheers from the crowd.

The soft drink brand was accused of making light of a serious issue, in particular undermining the Black Lives Matter campaign that was prominent at the time.

Pepsi said it was trying to send out a message about “unity, peace and understanding” but withdrew the advert.

Beauty brand Dove was also forced to apologise after releasing a series of images that appeared to show a black woman transforming into a white person.

In the Facebook promotional campaign, a black woman peels off her T-shirt to reveal a white woman underneath her skin, while a third image showed an Asian woman.

The video was removed, with Dove – like Heineken and Pepsi – apologising and admitting it “missed the mark”.

It’s not just the multinationals that have been in the spotlight, with a small Milan-based clothing brand called Big Uncle facing similar allegations last month.

The release of its new men’s collection, named Colonialism, attracted a widespread backlash for allegedly promoting slavery and genocide.

The collection featured jumpers which read ‘colonial deal’ and ‘colonialism’. The designers responsible for this – Sabino Lebba and Riccardo Moroni – later explained how their intentions weren’t to offend, but to offer a “post-modern” design.

The argument for controversial advertising

While controversial advertising may appear – on the face of it – to be an embarrassing PR own-goal, perhaps the companies involved benefit from the extra exposure they receive compared to a run-of-the-mill advert.

It’s known in the industry as shock advertising, or “shockvertising”, in which brands are deliberately sensationalist to court attention.

Sean Masters, creative director and partner at Leicester-based advertising agency Masters Allen, says: “With creative licence being so subjective to individual opinion, you’re unlikely to get a positive reaction from everyone when it comes to developing advertorial content.”

Jumping to the brands’ defence, he explains how sometimes advertising agencies don’t notice their mistakes until an outsider points them out and it isn’t something that registers throughout the creative process.

“What may have started as a brilliant spark of inspiration that formed into an idea, was likely pitched to the client, signed off by a score of stakeholders and passed to production, who had the best intentions of bringing the idea to life,” he says.

He believes the creative industry must engage with its audience, saying: “To do this, brands try to create campaigns that are bold, stand out and cause their audience to stop and think.

Sean adds: “Pepsi, Heineken and co, and their respective agencies, had the best intentions to create modern, multicultural, relevant campaigns that positioned their brands at the centre of their communities.”

Shock advertising tactics employed by the likes of Heineken, Pepsi and Dove are the “advertising equivalent of clickbait”, believes Paul MacKenzie-Cummins.

The managing director at Wiltshire-based Clearly PR, who also spent 11 years working in advertising and publishing sales, says consumers will only be loyal to a brand to a point and could turn away if they are forced to question its values.

He believes the issue with perceived “racist” adverts is likely going to stem from the lack of diversity within the agencies creating and producing the campaigns.

As recent figures by industry publication Campaign show, 13% of all people employed in advertising are from black and ethnic minorities.

Paul says: “If agencies are dominated by white, middle classes, it’s no surprise that some of the advertising they produce lacks the understanding and awareness one would expect.”

“Brainstorming with a team of same sex, same ethnicity, same age, and same salaried individuals will result on a homogenised view.

“This is why some campaigns such as those produced for Heineken, Dove and Pepsi border on being racist; brands simply are unaware that their advertising is inappropriate.”

What steps should brands take to lessen the impact on brand reputation?

Jane Bloomfield, advertising expert and head of marketing at market research company Kantar Millward Brown, wants to help brands avoid controversy and stereotyping in their adverts, while also appealing to both niche and broad audiences. Her tips are: