Small businesses that have already switched to digital tax returns are reaping the benefits, according to a new study 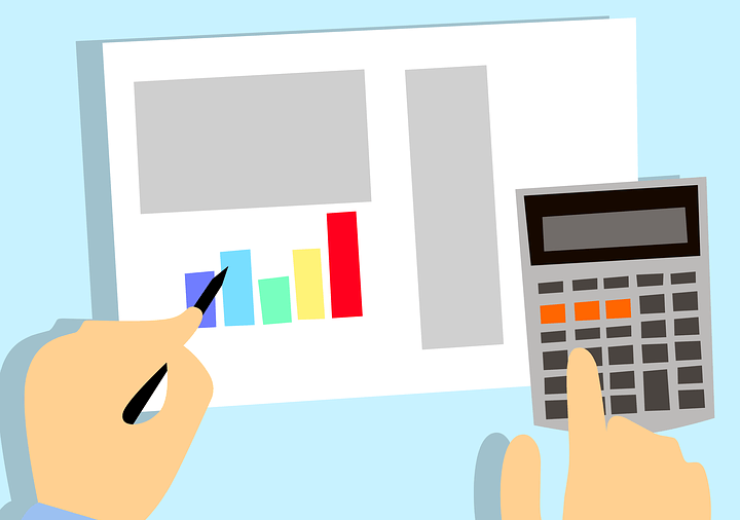 One in 10 small businesses are still keeping paper records, seven months after the introduction of Making Tax Digital (Credit: Pixabay)

UK businesses that have made the switch to digital tax services, in order comply with Making Tax Digital (MTD) legislation, have already realised £815m in productivity benefits, according to a new study.

The multi-million pound windfall coincides with a change in opinion regarding the digital tax legislation, since it was first brought in at the start of April this year.

According to an independent survey of business leaders, conducted by Opinium on behalf of Intuit QuickBooks, 62% of businesses are now in favour of MTD being rolled out to other forms of tax.

Under the new system, UK businesses with a turnover of more than £85,000 now need to update their VAT records digitally using software that is compatible with government and HMRC systems.

Despite a slow initial uptake, which saw 4% of businesses register for the government’s flagship tax policy ahead of the 1 April deadline, 73% of small business owners have now made the switch from logging their tax returns in paper journals and spreadsheets to become MTD compliant.

Out of the businesses that are now compliant, 29% have adopted a digital tool or software to manage their finances — which is where the study claims the productivity improvements have come from.

It follows a report from behavioural economists Volterra Partners and Intuit Quickbooks, titled The Productivity Payout: UK Small Businesses and the Digital Economy, which claimed that the spill-over benefits in productivity from switching to digital finance systems could total £6.9bn over the first year following MTD’s introduction, if every business complied.

“Today’s findings are encouraging and show that the transition to digital has already led to tangible benefits for some businesses, such as streamlined operations, simplified tax and enhanced cash flow management.”

Although concerns were raised in the build-up to the MTD deadline, including claims from the British Chambers of Commerce that nearly a quarter of businesses had not heard of the policy prior to its enforcement, opinion on the policy appears to have shifted.

The Opinium survey found that 58% of businesses would now back a wider roll-out of MTD to save time and increase productivity.

Similarly, 39% of small businesses claim that filing digital tax returns has given them a more accurate view of their company’s finances.

Despite concerns that some small business owners could be left behind, almost a third of such businesses stated that the switch to MTD had been completed without problems.

Evans added: “Businesses that fail to adopt new technologies are at risk of losing out to the agility of those with a digital-first mindset.

“Our research shows us that those progressive business that take the first step to embrace digital will increase their prospects of long-term growth.”