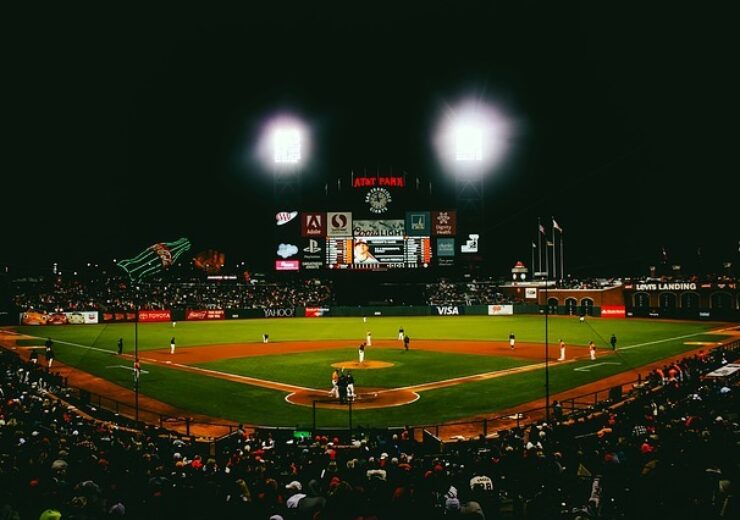 According to Adobe, the partnership will enable MLB to provide new customised and seamless experiences to fans.

The US-based software major said that MLB’s fans will get to enjoy the ballpark atmosphere, irrespective of their location.

The company further stated that the professional North American basketball league and its clubs will be able to work together more efficiently using advanced tools for the contract signing, sharing creative assets, as well as for direct engagement with their fans.

“The expansion of the partnership will allow MLB to bring some truly personalised experiences to fans, made possible by millions of fan profiles built in real-time.”

Adobe said that new fan-friendly features could include customised promotions and alerts that are specific to each fan. For instance, fans at the ballpark could be notified of which entry points provide the fastest access to their seats.

Other features include discounts on grab-and-go concessions and VIP parking promotions.

Furthermore, MLB fans who live outside their favourite team’s locale can also be notified when their preferred club or player is in their town. Fans can also be offered free trials of MLB.TV for viewing matches from their sofa or even on the move, said Adobe.

The software major added that MLB can improve efficiency and completely digitise workflows that need permission, approval or signature of individuals. These may include vendor contracts and player agreements.

Additionally, the digitisation, which is powered by Adobe Document Cloud, including Adobe Sign, is expected to save thousands of sheets of paper each year.

MLB as well as MLB Network have been using Adobe Creative Cloud to build and bring rich content for the web and television. By using Adobe Workfront as their new marketing system of record, they will be able to optimise content creation in the future and manage creative workflows more smoothly, said Adobe.

“We’re bringing personalised experiences and information to fans so that they feel like we know who they are, who their favourite team is and who their favourite players are. Adobe’s breadth of enterprise applications allows us to deliver what fans want, where they want it – across dozens of channels.”

Earlier this month, Adobe had entered into a partnership with Spanish football club Real Madrid to expedite the latter’s growth in the digital experience economy.